Outsourced Call Centers Are Coming Back to the U.S. 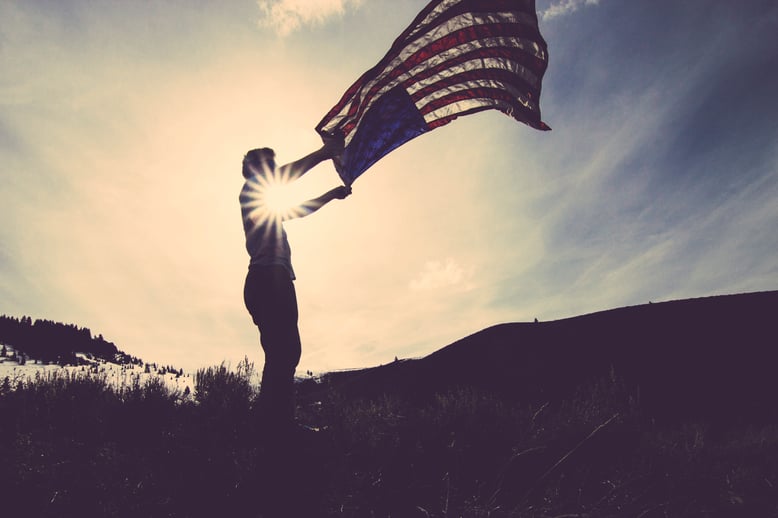 From the 1980’s to the 1990’s call center outsourcing moved to countries abroad such as India, Mexico and the Philippines due to the lower cost of operation. However, loss of revenue, complaints of poor quality service, increased cost, and harsh criticism over security has prompted many businesses to come back onshore.

Click here to view an infographic that shows the advantages of a domestic call center.

Lured by the promise of lower overhead and wages, companies were blind sighted to potential problems that could arise from sending their Customer Service jobs overseas. More than half of customer service outsourcing projects that were sent to India or other countries turned out to be a customer service nightmare. With lower service standards, a language barrier and overall lower education, these companies were quickly losing customers due to bad customer service. A 2010 study showed that only 58% of customers were satisfied when a call was handled by offshore agents versus 79% who were satisfied when dealing with U.S. based agents.

When businesses first started moving their call centers abroad, wages were significantly lower. However, over the last decade or so, wages have been on the rise as much as 20% due to tightening competition. The cost difference between operating a call center in the US vs India had narrowed to a marginal 10%. Centers were realizing, also, that the cost savings that had been coming from lower operation costs, were being lost as customers switched to competitors with better customer service. Shifting back to the domestic sphere made much more financial sense. With higher educated employees who had no language barrier, and an understanding of local culture, they could offer better customer service.

Outsourced call centers situated in foreign countries have faced increased scrutiny, as more and more problems arise due to issues of security and fraud. Whereas American call centers have a strict hiring policy and background checks that mitigate many of these potential issues with security, the hiring process in countries such as India are not as stringent.

Other problems such as tightening labor markets, appreciating currencies, dealing with hiring knowledgable legal council skilled in foreign law, recruiting and management of overseas sites have pushed companies back to domestic soil.

Over the next 3 years only 4% of companies plan to employ offshore call center agents. Meanwhile, the number of American’s employed at call centers has continued to rise. Between 2009 and 2012, U.S. based call centers grew at an annual rate of around 20%. That growth is projected to stay the same until at least 2018.