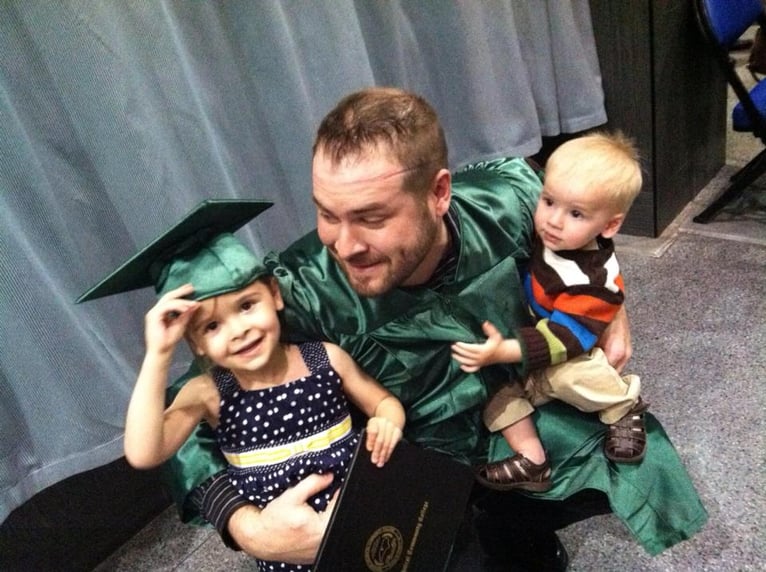 1. How long have you been at Anomaly, what is your position, and where were you prior to joining the Anomaly Team?

I have been an employee at Anomaly Squared since March of 2013 – just over four years. Prior to coming to work for Anomaly, I served 5 years in the U.S. Marine Corps, followed by about six years in nightclub and restaurant management. I then spent two and a half years as a stay at home dad while I went back to college and attained my IT degrees to pursue a new career.

2. What is the funniest thing that has happened to you since you've been working at Anomaly?

As all of us here at Anomaly know, you can hear conversations pretty clearly in the opposite restroom. One day I was checking my voicemail as I entered the men’s room and had it on speaker. When I left the restroom, two female employees were in the hall looking as if they had just seen (or heard) a ghost. They had heard a female voice in the restroom seemingly coming from nowhere and didn’t realize what they were hearing was me listening to my voicemail on speaker in the men’s room. 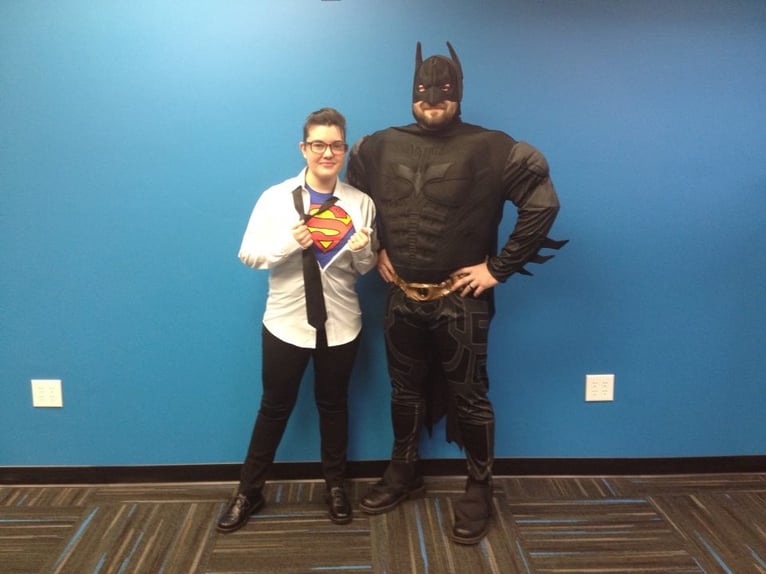 3. What is your greatest fear?

Not being around to see my kids grow up and have their kids. And not having Internet

4. If you were stranded on an island, who is one person you would choose to take with you and why?

I’m just going to go ahead and cheat on this one and say my kids. They make me happy. I don’t know that they would help out a whole lot with the survival stuff, but I wouldn’t want to be anywhere without them. 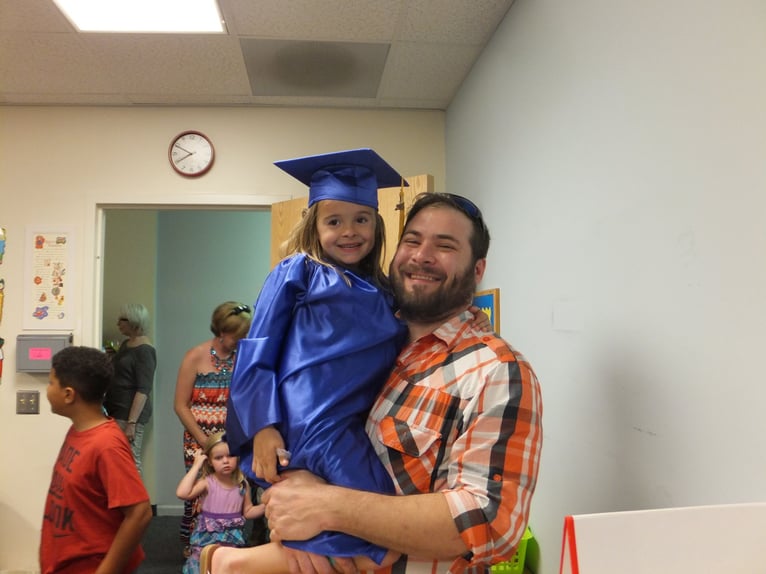 Active. Non-stop. I played every sport I could; baseball, basketball, football, soccer, hockey. If I wasn’t playing organized sports, I was playing baseball of football in the back yard or basketball in the front.

6. What is your favorite line from a movie?

“Black: If this ain’t the life you had in mind, what was?
White: I don’t know. Not this. Is your life the one you'd planned?
Black: No, it ain’t. I got what I needed instead of what I wanted and that's just about the best kind of luck you can have.”
― Cormac McCarthy, The Sunset Limited

7. What is your favorite hobby/what do you like to do outside of work?

Most of my free time I try to dedicate to my kids Leyna (7), Michael (5 ½) and Holden (4). When I have time to myself I like to read, catch up on movies, or find a new TV series to binge on.

8. What is the craziest thing on your bucket list?

I’ve done enough crazy already so I don’t have a whole lot left on the bucket list that falls into that category I feel the need to do. I would, however, like to one day take a national food tour – Lobster rolls in Maine, cheesesteaks in Philadelphia, BBQ all over the South – everything good, where it originated.

I do have a few cuddly pets - I have leopard geckos, a bearded dragon, and a ball python.

10. How do you define success?

Life changed when I had children. I don’t define success by how much I make or what I accomplish anymore. A job is a job and you can always get a new one but you only get one shot at being a good parent. As long as my kids are happy and able to find their own success, I will have been successful. 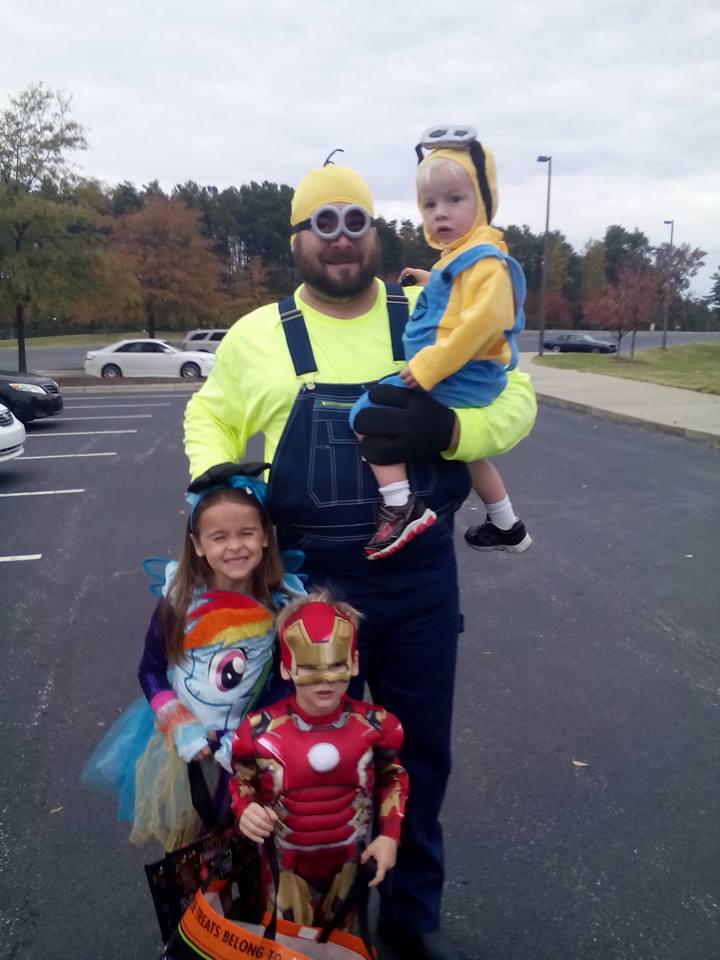